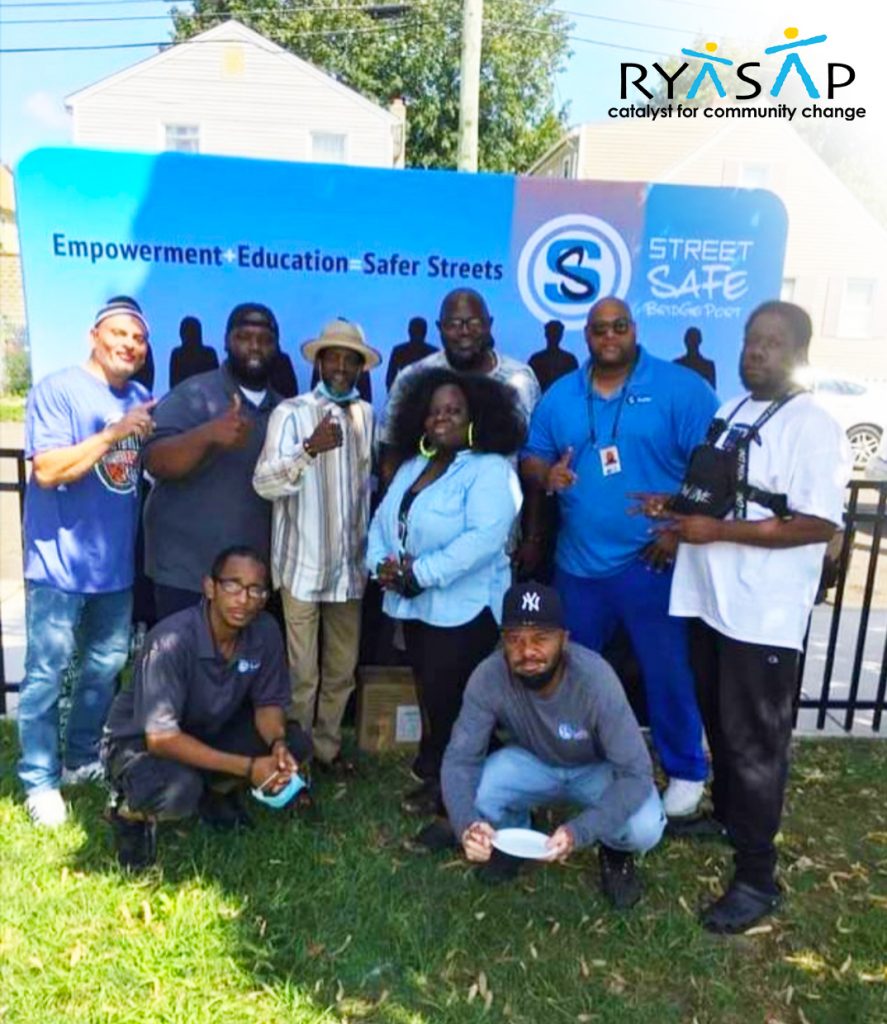 Gun violence seems to be up across the nation and Connecticut; why not in Bridgeport? Using “Credible Messengers,” StreetSafe Bridgeport directly seeks out youth who are at the highest risk […] 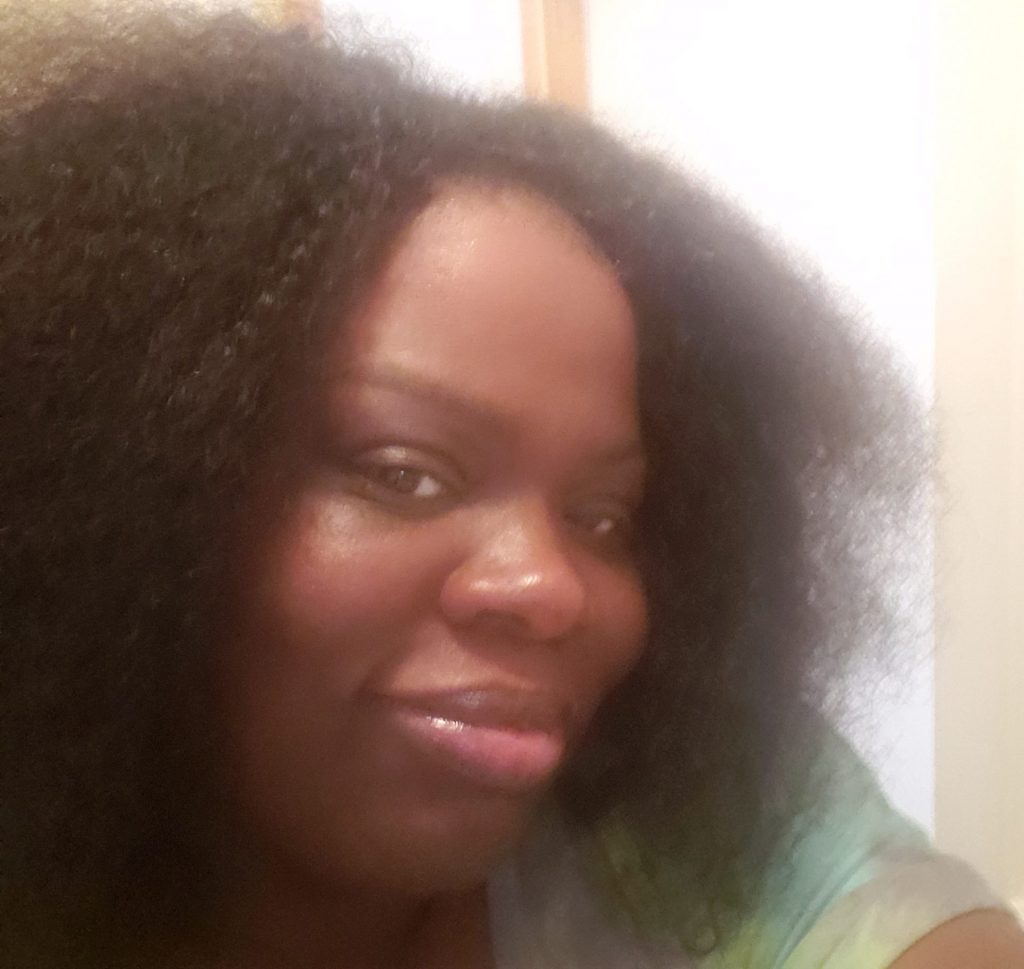 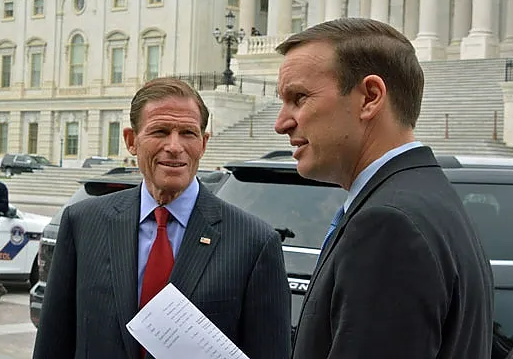 The Senate Appropriations Committee earmarked two grants totaling $362,000 for the fiscal year 2023 for RYASAP. StreetSafe Bridgeport would receive $237,000, and $125,000 would go towards Social Emotional Learning programming […] 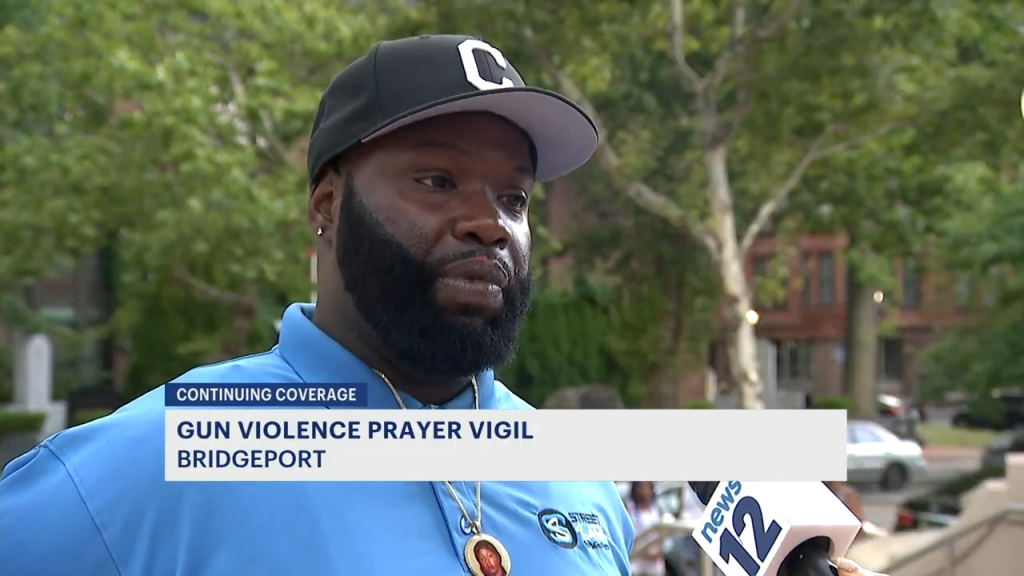 StreetSafe Bridgeport and other community members came together Friday to pray after Kazmaire Dorsey, a member of the organization, died from his injuries after being shot earlier this month. “He was an […] 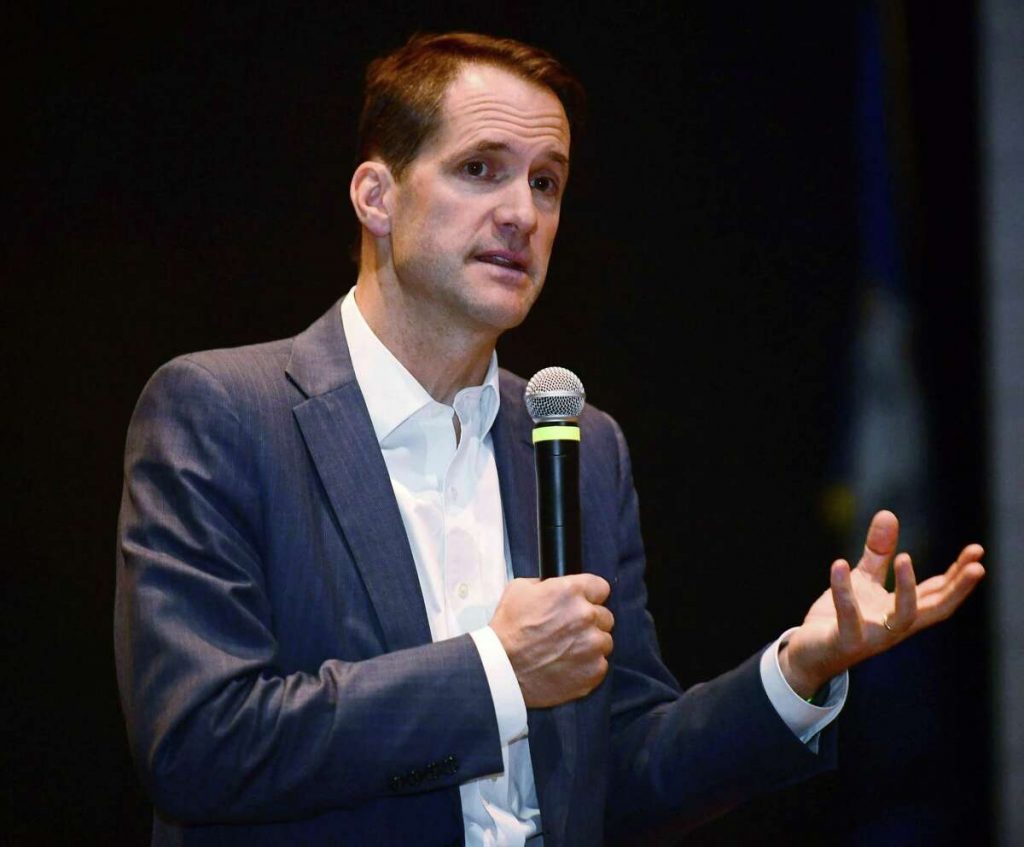 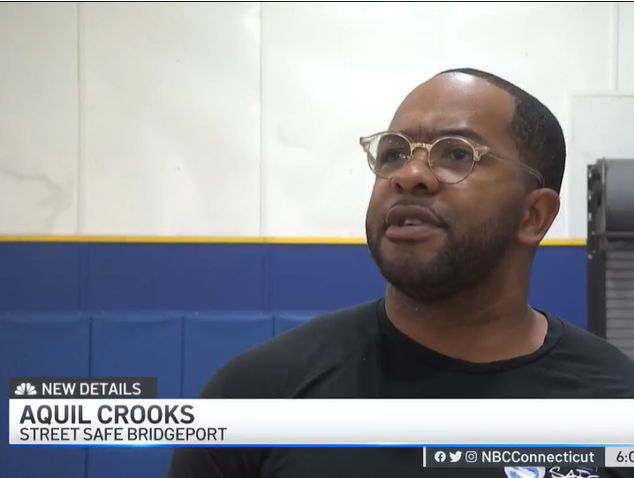 A new bill proposal from Gov. Ned Lamont looks to tackle violence while establishing community intervention programs around the state. StreetSafe Bridgeport’s Aquil Crooks was at the event in Waterbury […]